Welcome to the AA example page.  In the following paragraphs we will help clarify some of what is and isn’t allowed in NDK’s  AA. Much of what is allowed falls into a gray area, the point of this thread is to help make that gray area a bit clearer. Every year we end up having to disqualify some amazing artists, simply because they have something that can’t be sold at NDK. We hope that by creating this example page, we won’t have to do that quite as much.

*All images used on this page belong to their respective owners.*

Here is a breakdown of the following three areas:

Logos – these are items we consider logos, and cannot be used at all.

Symbols – these are items that fall more in the symbol section and can be used.

Logos VS Symbols – cases where if used it would be a logo but if used differently would be considered a symbol.

Thundercats sign: it appears in the title and is easily recognizable. 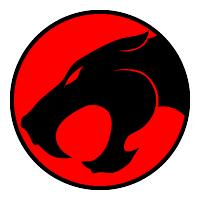 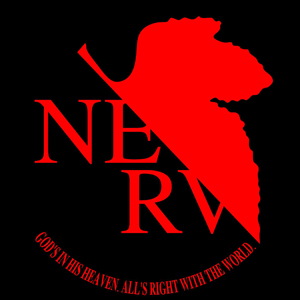 Fairy Tail: The logos used on the members by the guilds. 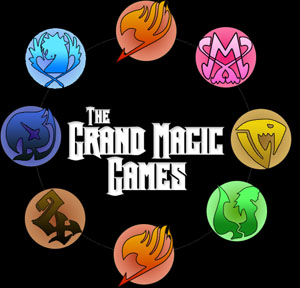 From Naruto; the art that appears on the headbands *note: the star and the music note are allowed because they are generic* 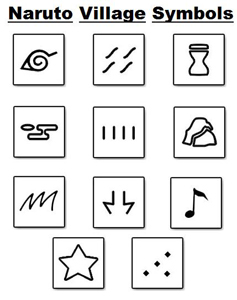 The 4 nations signs that appear in Avatar, you can use them but it’s better to use the other symbols for the 4 nations. 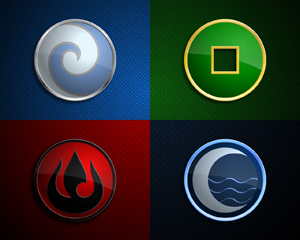 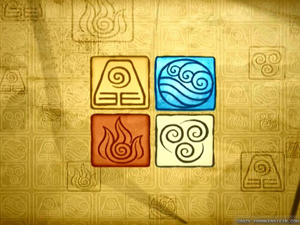 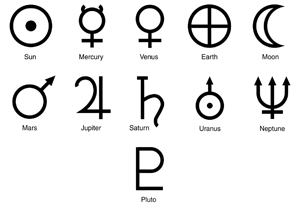 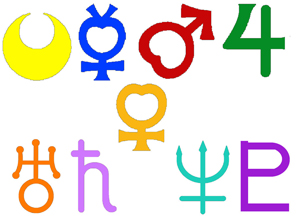 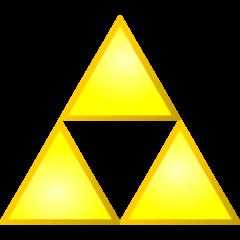 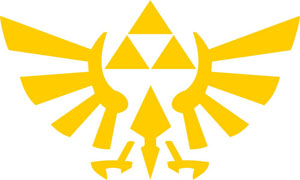 The Tri-force from Zelda is by itself a symbol but is considered a logo since it appears in the title of the game. 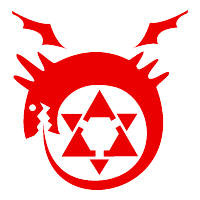 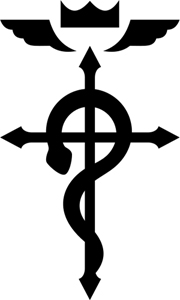 The circles used in Full Metal Alchemist are considered logos, but you can use similar circles in work as symbols, the logos include the main circle and the one that appears on Ed’s jacket. 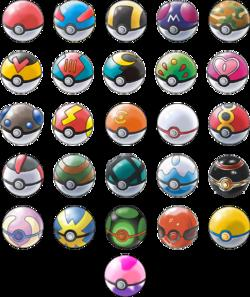 Pokeball: the original red and white pokeball is considered a logo while the others come close to being logos as well. This is for charms, plush, and buttons for the most part, you can stylize it in fan art and other mediums so that you can tell what it is without being exactly like. And for the record, outside of stylized fan art where it is only a small part of the overall image, the use of pokeballs will get you disqualified.

General Rule: if we can trace something to an officially released item, it will not be allowed no matter what medium is used. This includes plush or stuffed items: Stuffed fabric, knitted or crocheted items, felt items, etc. Basically if there’s an official stuffed version any stuffed medium is out.

The following is not a complete list, but it covers several examples. If you have questions, ask. 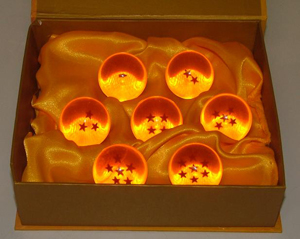 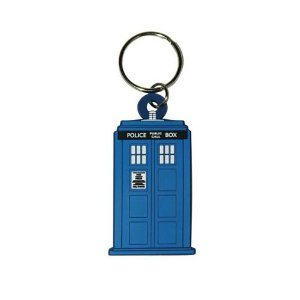 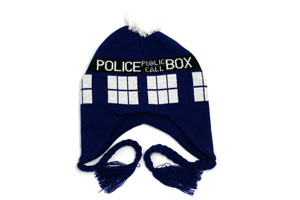 Dr Who: There are official hats, bags, charms, and plush. There is an increasing number of official products out now, so ask if you are unsure! 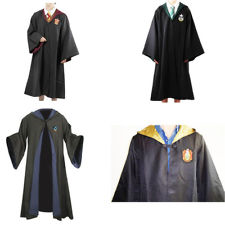 Harry Potter: While there are several official wands, the wand itself is allowed provided it doesn’t look exactly like the official ones. However- there are official robes available, so they are no longer allowed. 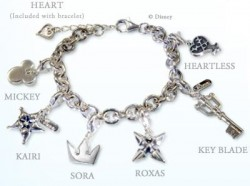 Kingdom Hearts: There are officially licensed keyblades out there, this includes charms and keychains 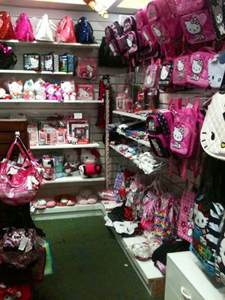 Hello Kitty: AKA Sanrio, this series is officially licensed and the use of any plush, charms, fabric, or official merchandise will get you disqualified. 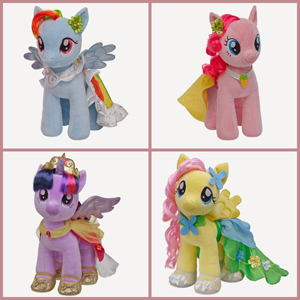 My Little Pony: Plush: All forms of MLP plush are not allowed, this is because there are official plush  out. This also includes characters that have not been officially released yet. 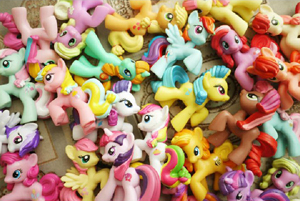 My Little Pony: Charms: Because there are a number of official MLP charms out, clay and similar material charms are not allowed.

My Little Pony: Cutie Marks: We allow the use of cutie marks only if the artist uses more than the main six. This means that we want more cutie marks to broaden this area and make it less focused on the main characters. 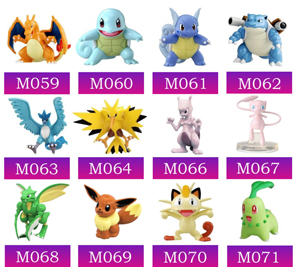 Pokemon Plush: Pokemon plush are not allowed, there are a number of official ones out there

Pokemon Charms and Buttons: Pokemon charms are no longer allowed; this goes for creatures and pokeballs. Creatures are allowed in buttons provided the art is the artists own style (does not look like the official art); pokeball buttons will get you disqualified.

Pokemon: Hats: There are official trainer hats out there but creating hats in the likeness of a pokemon character is ok as long as it isn’t the character just slapped onto the hat.

Portal: the logos are sometimes used in buttons, doing so will get you disqualified

Portal: Plush: There is now an official companion cube plush and charms so both are not allowed 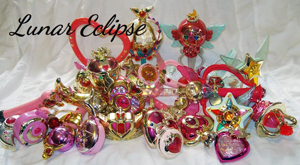 Art is a bit more tricky to define but below are some general rules. If you have a piece that you’re unsure about ask, this is a HUGE gray area. Please note: the Artists Alley Area Head has final say on the propriety of any item in question.

1) Do not trace or copy an image and then use it directly or alter it by changing some of the features or colors. This is still considered using a copyright image.

2) Do not draw a character in a pose that they are already used in. AKA no finished summoning or transformation poses. No poses that the character is officially used in like Spiderman web slinging. Even if it’s in your own style, these signature poses begin to look more and more like the official art. (Again ask if you’re unsure about a piece.)

3) Make sure if you’re drawing a character from something that your art style isn’t exactly like the style used by the creator. It’s good to use other artists as a base but we want to see your own flair in your work.

4) Even in art, logos aren’t allowed. This becomes a gray area quickly with symbols, see the logos vs symbols section above, and if you still aren’t sure ask.

5) If you are doing buttons are something, make sure the art is your own, don’t just take an image you found online, be it something drawn or real, and add a saying to it.

6) No cursing or inappropriate language please, there is no reason to have art or buttons displayed where there these are involved. If you want to do so in a commission that’s ok, but it’s not ok elsewhere.

7) Do not use licensed images even as a background, an example of this would be using Hubble images or photographs not taken by you.

Fabric: many craft items are made with fabric, this is ok for the most part but there are some restrictions. Fabric containing licensed images such as: Disney, Pokemon, Hubble, Hello Kitty, My Little Pony, etc are not allowed. This is the same as using official merchandise and altering it.

Food looking items: In general food items are allowed, just be careful about not using the companies logos that are used on the actual items. (example pocky, ramune, etc.)