No Shoes = No Play (on the dance machines). We are not liable for injury resulting from failure to follow this rule.

No food or open container drinks near our equipment. Bottled liquids are acceptable.

Consumption of alcohol in our room is forbidden, even if the hotel says its OK.

All rules that apply to NDK apply to our room. Be courteous to other guests!

All skill levels are permitted and encouraged to participate!

In order to qualify, alert one of the tournament organizers, who will then collect your score, preferred name for the bracket, and contact information by which to notify you of upcoming tournament matches in the event that you’re not present in the game room.

The double elimination bracket will be seeded based on your qualifier score using the above point format.  It will be one Heavy chart, rated a 7, to be announced immediately prior to qualification. Any modifiers may be selected, with the exception of a mandatory Turn modifier.

At the start of each match, the higher seed will choose either (1) which side to play on or (2) the track veto order.  The lower seed then gets control over the remaining decision. A computer program will randomly draw 5 tracks, which will be weighted more toward easier charts (maximum 5~8) at the start of the tournament and more toward difficult charts (maximum 8~10) as the tournament progresses.  As decided, one player will pick one track to veto, then the other player will then pick another track to veto. The remaining 3 tracks will then be played in the order they were drawn. Each player may select any chart difficulty, including Beginner. Any modifiers may be selected with the exception of “Solo”, which requires both players’ consent.  Using the above point format, whoever first achieves the higher score on 2 tracks is the winner. During the top 4 player matches, 7 tracks will be drawn instead of 5, and whoever first achieves a higher score on 3 tracks is the winner. In the event of ties, the vetoed tracks will be played in the order they were initially drawn. If more ties occur, more tracks will be randomly drawn. 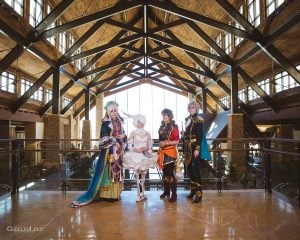 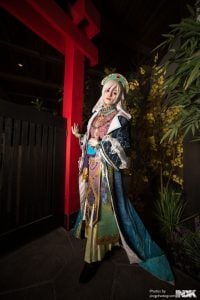 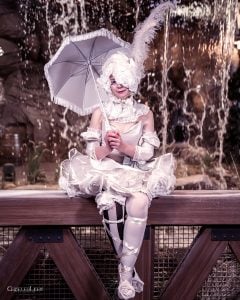 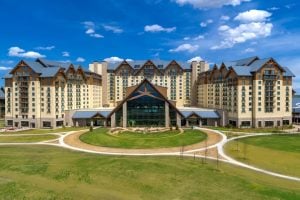